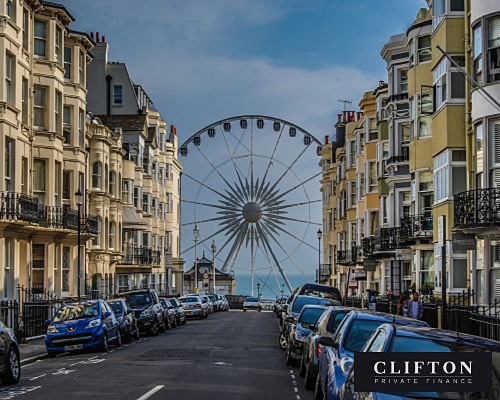 When you’re looking for additional finance on a property you need to pay attention to the cost of your current borrowing (and hang on to a low rate, if you have it) as well as the cost of additional borrowing.

Our client needed funds to complete renovations on his house in Brighton, now valued at £1.8M.

But he had an excellent rate on his current lifetime tracker mortgage of base rate + 0.5%, which he understandably didn’t want to lose by remortgaging.

We needed to find the finance that would be most cost-effective for him overall.

And because he was self-employed we needed to find a way of presenting his finances in the most advantageous light, and which would also allow him to take advantage of a good year in business when he might be able to make additional repayments.

The answer was a second-charge mortgage on his house which would sit behind his main mortgage, leaving its low rate unaffected.

We used the operating profits of his company in his affordability calculations, rather than his drawn income.

As a second-charge, this additional mortgage was at a higher rate of 4.2%, but the lender we approached charged a very low lending fee and wouldn't charge for legals.

And this lender doesn’t impose early repayment charges, so if our client has a good trading year he can pay off this additional borrowing.

We had a decision in principle from the lender on the same day the client approached us, and submitted his full application the following day. With a few days out for Christmas, the finances were settled in a month.