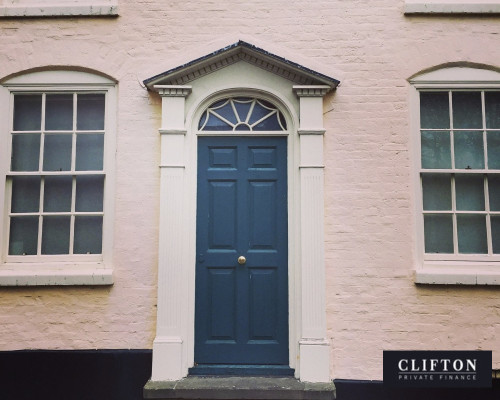 A client in Kent had sold his current home and was planning to buy a new home for £730K. However, he needed to sell two other properties he owned to fund the purchase.

The sale of the two background properties was delayed as they were two flats above the client’s business premises which were part of a single freehold with the business premises. This meant they could not be sold separately until the freehold issue was resolved.

The client needed to temporarily borrow the money to purchase his new home to avoid missing out on the property, giving him time to sort out the freehold issue with the flats so they could be sold.

We were able to move fast and arrange a £265k bridging loan over 12 months at an attractive rate of interest. This allowed the client to move forward with the purchase of his new residence.

Thanks to our experience and contacts, we were able to have the new property valued on the next working day after the client’s initial enquiry, then have an offer of a bridging loan in place within 10 working days. Completion was achieved a week later, meaning the whole process took less than 3 weeks.

The lender and the client’s solicitors were able to separate the freehold on the client’s business premises and the flats above, allowing the flats to be sold to fund repayment of the bridging loan.

Are you in a similar position? To investigate your finance options call our team on 0117 959 5094 or fill in our call back form.