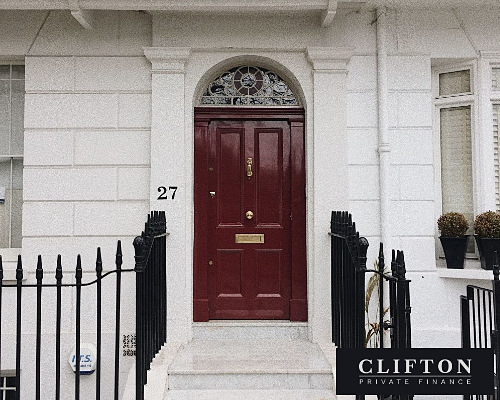 The higher yields on HMO and multi-unit rental properties can encourage lenders to take a bigger bite of the pie in the form of fees and rates. But it is still possible to source very affordable finance, with the flexible terms you might be looking for.

Our client was looking to add to his BTL portfolio a substantial freehold property that had been subdivided into five flats. He intended to rent out the flats, with a view to possibly selling on one or more of them at a later date.

First of all he needed to get retrospective planning permission from the local council. The conversion had been done some years earlier, and the council were willing to approve the subdivision, but as four flats rather than five.

The sums still worked for our client, but there were a couple of other issues to resolve. He was 72, and his wife is of a similar age, which narrows the field of available finance. And he wanted three owners listed jointly as tenants-in-common: himself, his wife and their daughter.

He was only looking for medium-term finance, and then might consider refinancing or selling. We identified a lender who would offer an excellent five-year fix on an eight-year Multi-Unit Freehold Block (MUFB) mortgage, with a fixed set-up fee.

(Fees and rates for multi-unit mortgages tend to be better than for HMO mortgages, reflecting the greater security for the lender: if necessary the units can be sold separately to recoup the lending.)

And they were willing to have three tenants-in-common (most HMO lenders won’t consider more than two).

We’re now looking at the refinance options for some of the other properties in his portfolio.