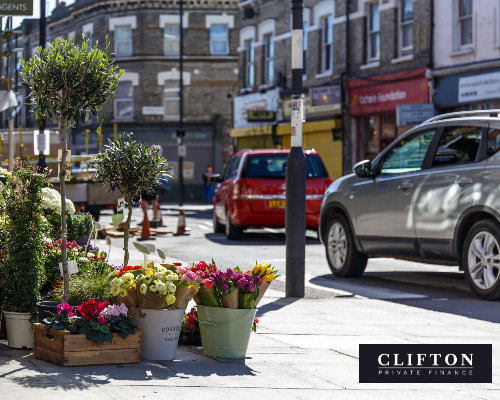 Our UK-national client already owned a portfolio of high street commercial property leases in the UK, and was looking to expand his holdings by buying a similar portfolio of shops, offices and retail showrooms, valued at £2.4M.

The issues that made this an interesting challenge:

The lending would be going to one entity with the properties held by another entity.

Even the business development manager of the bank we took this proposal to, who was keen to write the business, admitted: "I don’t know that we’ve seen a deal like this before."

The client had come to us with a funding proposal from another broker who’d assured him that a rate close to 6% was the best that could be achieved. Plus their proposed lender was going to load on an extra 0.5% for expatriate lending, and charge a 2% lender fee.

We managed to secure lending at less than half that rate: at 2.5%. With no loading for expatriates, and just a 1% lender fee.