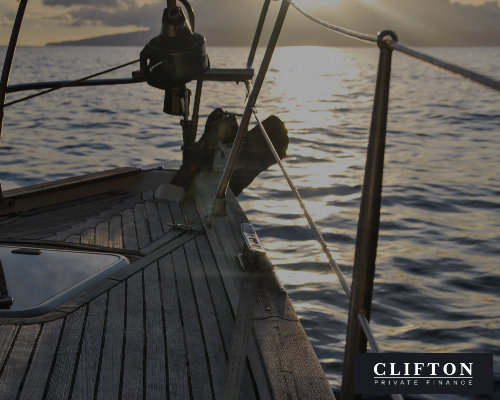 This client had been directed to our experience in setting up mortgages for seafarers. He and his wife had found their dream first-home for £310K: a smallholding in west Wales, with space to bring up their two-year-old and the baby on the way.

He’s chief engineer on a chartered classic 3-masted superyacht in the Mediterranean, earning €72,000 a year tax-free.

Like many yacht crew, he was unclear about what advantages his tax-free earnings might give him as a buyer, and whether he’d be eligible for a UK mortgage at domestic or expatriate rates.

We were able to clarify his eligibility for the HMRC Seafarers Earnings Deduction.

The  couple were looking for a five-year fixed rate, because – with their wage-earner’s extended absences for work – they didn’t want to be renegotiating their mortgage in just two years’ time.  We found them a rate of under 2% on a 25-year term: they’re delighted.