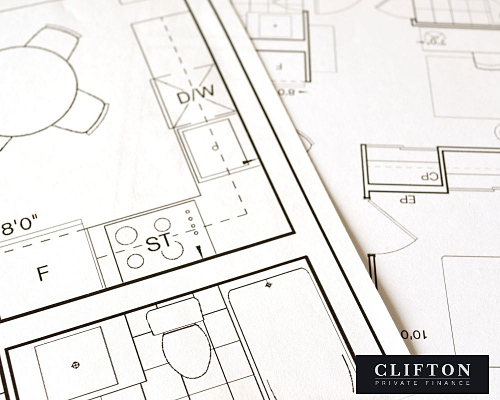 Successful developers with an established track record can nonetheless run into finance problems when they move beyond their own funding circle – especially in parts of Scotland.

Our client was an experienced Scottish developer who had self-financed her last two projects in Aberdeen. Now her private lender was calling in their £500,000 loan. The builds were complete but the sales phase could take 6-12 months to return the funds.

At the same time, a new development site had come available that she wanted to buy immediately. She was looking to repay her private loan and access a further £1M to finance the next project.

This was a very experienced developer with a successful track record. The GDV of the two sites nearing completion was £3.5M.But she had been turned down for finance.

The issue was location. Aberdeen’s oil boom is over and lenders for Scotland are reluctant to look beyond Glasgow and Edinburgh.

Plus she needed finance fast to catch this opportunity, and to keep her builders busy.

The terms of her private loan weren’t very competitive; we were confident we could get her a better rate, and with the projects at practical completion stage we took her application to a lender we believed could be persuaded to look north of the Edinburgh-Glasgow corridor.

We had an offer of terms from a property development finance lender the same day, a valuation in hand three days later, and an offer for our client within another three days.