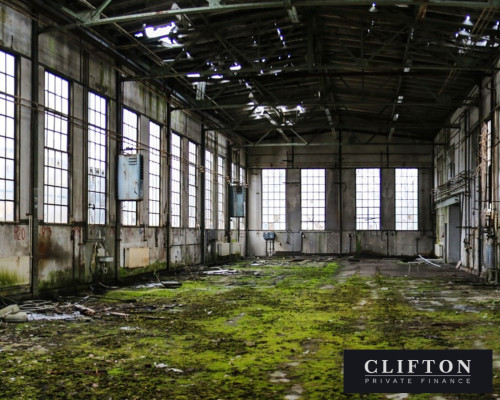 This was a situation that presented a very challenging deadline for even the most agile of specialist lenders.

The client had already exchanged contracts on the purchase of commercial / light industrial site for redevelopment. The client had directly approached three other lenders who had expressed interest in funding the acquisition (and payment of the VAT), but negotiations had become protracted and ultimately they had pulled out.

By the time the proposal was taken to the structured property finance team of the fourth lender it was already the second week of December, with completion set for 7th January.

Mindful of the upcoming Christmas break, the lender met directly with the client within 24 hours to investigate the strength of the client’s property portfolio.

They had recently completed a residential development of nine houses: three had been sold, the remaining six were under offer but unlikely to complete in time for the beginning of January deadline.

The lender proposed taking a charge over the six “under offer” houses, plus a comfort charge over the site being purchased. The lender was willing to proceed without a valuation or due diligence, and with title insurance on the six houses, in order to speed the process.

Valuations and due diligence proceeded over the Christmas period. The client managed to push back completion on the development site to the end of January, but meanwhile three of the six houses exchanged contracts and completed. The lenders revised their security package to the three remaining houses, plus the charge on the development site, plus charges on three further unencumbered development sites.

A complicated case in terms of the timescale, and the changes to the loan offer and securities, but the entrepreneurial approach of the lender allowed the deal to proceed.