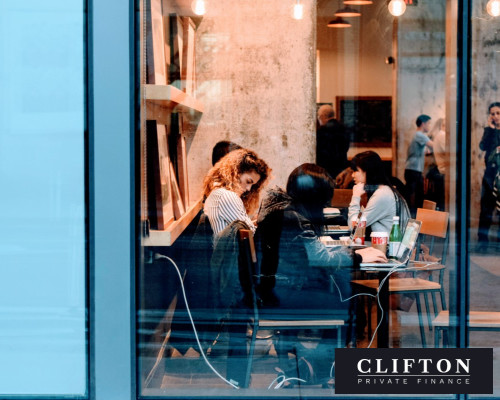 Finance to Develop Flats Above Restaurant In Tooting London

The client owned a restaurant worth £2M in Tooting London, which had two flats situated above the business. The client wanted to utilise the space above his property and develop his two flats into six separate flats, however he had neither the planning permission nor the finance to fund his development ideas.

The client was unable to secure the finance he needed after approaching a number of traditional lenders. The client contacted Clifton Private Finance to explore his options.

To minimise the effect of interest, we arranged for the finance to be released in two stages; first to provide the funding necessary to secure planning permission and the second to cover the development costs after the client had obtained planning permission.

As a result of our bespoke financial solution, the client was able to develop his two flats into six and enabled him to achieve a much higher rental yield from his properties.