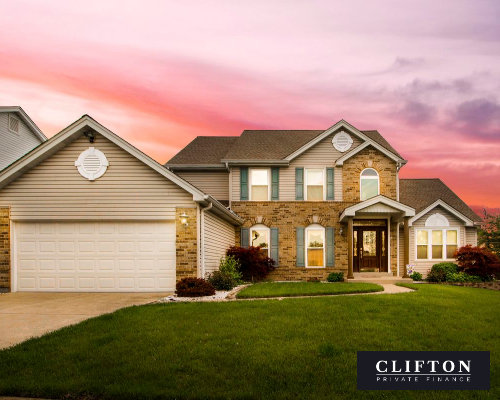 Our clients are a couple in their early-50s living a trans-continental lifestyle. He works in London, living in their family home in Bexley, and she works for a school board just outside Ontario in Canada. She travels back to the UK every couple of months, and in-between he flies in the opposite direction.

Her higher earnings in Canada were giving them the opportunity to move up and out of London, to Gillingham in Kent. But would she be classed as an expatriate with her Canadian dollar earnings?

The bank they’d been with for 20 years had turned them down for a mortgage, and they already had a buyer for their Bexley house by the time they came to us. They needed to press on with a purchase quickly.

Canadian dollar earnings are an issue for some lenders. Plus the wife’s bank account didn’t show any regular UK spending.

The explanation was straightforward: they spend her Canadian dollar earnings when he comes over to Canada, and when she comes back to the UK they spend his sterling.

We were able to persuade the lender we sourced that their new home in Kent would be her primary residence. The fact that she rents rather than owns a property in Canada was useful supporting evidence.

We secured a five-year fixed mortgage, which was what they were after, for 2.07%. And that was a full percentage point lower than the expat rate they might have been offered. Job done.