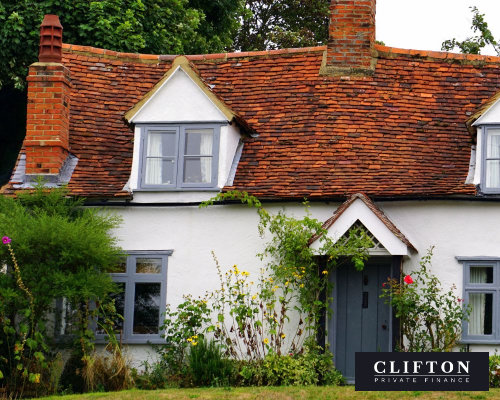 This client came to us needing a mortgage set up quickly for the picture-postcard 4-bedroom cottage near Newbury that he’d had his offer accepted on.

He’d spent six weeks progressing his application with another lender, only for them to refuse to budge above £430K when they came to consider the additional car and credit card borrowings he was servicing in the background.

He needed to borrow 75% of the purchase price in to be able to buy his house.

We went to a lender we knew would lend 5x income without being concerned about his additional debt, with a five-year fix that wasn’t significantly more expensive than a two-year deal.

We had his application submitted two days after he called us, and he had his Mortgage in Principle in hand 6 days later.