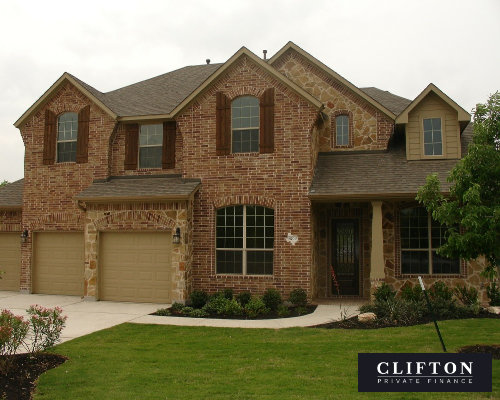 Quick completion for a US-dollar client reclassified as non-expat

We won’t submit your application as an expatriate if we think you should qualify as a UK-resident borrower. We pride ourselves on not taking No for an answer if we think it should be a Yes.

Our client was buying a second home in the UK, valued at £1M.

He had a hard deadline of just under four weeks to get the purchase signed on the five-bedroom north London house he wanted, before it was subject to court proceedings.

He’s a financial director for a Jamaican-based mobile phone network. His home is in the UK, but he travels extensively to the Americas for work, and is paid in US dollars.

He’d already been declined by one of the big UK high street banks that a previous broker had submitted his application to: they classified him as an expat, and they don’t do expatriate lending.

We believed he should qualify as a domestic borrower, based on his established residence.

And we were confident we could get his mortgage set up in time, not least because he had super-efficient solicitors working for him, and they’d already done most of the preparatory work.

The lender we identified who could give him the best deal is part of the same group as the previous bank which had turned him down. They could offer 1.26% on a two-year fix, reduced arrangement fees and a free valuation (bearing in mind he had already paid for a valuation).

By incredibly bad luck, our new submission was reviewed by the same underwriter in the group, who again decided our client was an expat, and refused the application.

Their issue: on our client’s bank statements, each item of spending that day’s sterling exchange rate listed alongside it – evidence, they said, of daily overseas spending. We went through the bank statements line-by-line, and pointed out that daily spending at Esso, Next and Tesco was not done overseas.

The explanation: when our client was travelling overseas extensively in a previous job, Santander had offered him an account which offered him the most advantageous international exchange rates, which were quoted on his statement - regardless of the source of the transaction.

This came down to understanding the detail of our client’s circumstances, and submitting extensive supporting detail so that no-one could be making up their own explanations.

The result was that the underwriter’s previous assessment was overturned, and the money was in our client’s bank 15 days after he came to us: with two days to spare.

If we had looked no further than expat lending options, he was would have been paying 3.09% as an expat rate, and substantial set-up fees. We saved him £6.5K in upfront fees, and £661 a month on his mortgage costs.

As a specialist bridging adviser at Clifton Private Finance, I can take a holistic view of your situation and find the right finance solution for you.

Is your situation similar to this? I specialise in helping clients who need creative development finance solutions, and second-charge mortgages. Give me a call any time and we can set up a detailed discussion of the finance you need. customDatabaseField-8455

Are you in a similar situation? I am a specialist in residential and investment property finance for UK and international clients at Clifton Private Finance. Please don't hesitate to get in touch for a no-cost discussion of the finance you need. customDatabaseField-8455

Is your situation similar to this? I have extensive experience of advising clients who need creative property finance solutions. Please get in touch and we can arrange a time that suits you for a detailed discussion of your requirements. customDatabaseField-8455