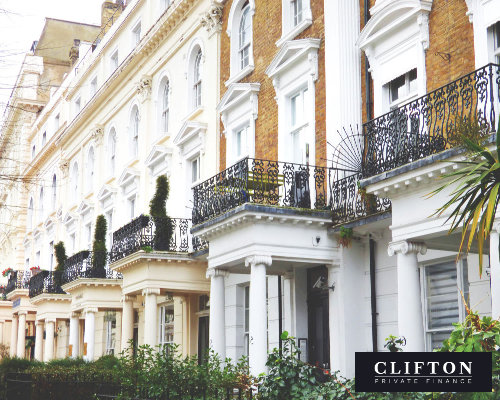 Our Saudi Arabian client owns three unencumbered investment properties in London that he wanted to raise finance against to buy a family home in Buckinghamshire.

Two of his three flats in Kensington are valued at £600K each, the third is valued at £1M.

The properties he’s looking at are around the £5M mark, so we were aiming to raise as much as possible on the rental apartments.

In our favour: Saudia Arabia is on the international Financial Action Task Force (FATF) list of countries with the most robust measures against money laundering and the financing of terrorism.

(Unlike neighbouring Bahrain, Qatar, UAE, Oman and Yemen, which are members of the Middle East and North Africa task force, MENAFATF.)

As a HNW borrower, his loan can be stressed at 110% of a five-year fixed rate, instead of the more usual 125% for foreign borrowers (or the 140-145% that UK taxpayers could access).

(The assumption is that, if necessary, he can top up the shortfall in rental income from his other earnings.)

We took the deal to a lender who would stress on the “pay rate” of the actual 3.7% mortgage rate they would offer, rather than the more usual 5.5% five-year fixed rate.

With £1.65M in hand towards his purchase, we will now be looking at setting up a residential mortgage on his new home.

Finance for overseas London property buyers: the 3 essential ways we can help