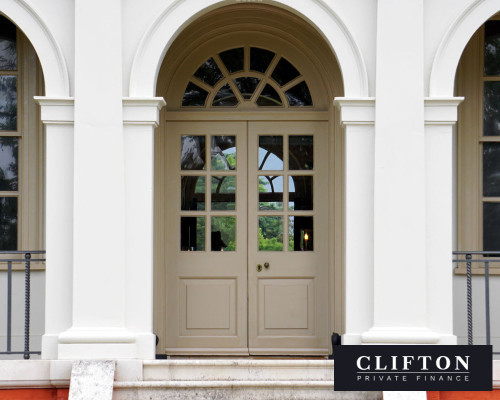 Our clients, a mother and her son and daughter in-law, wanted to sell their properties and move in together.

The married couple were concerned for the health of the mother, and to ensure they could care for her in the mother’s later years, they wanted to all move into a property.

The mother owned an unencumbered property in Middlesex worth £650,000, and the married couple had a property worth £450,000.

They wanted to purchase a large property in Herefordshire worth £870,000.

The clients needed to act quickly to secure the property and take it off the market. However, due to the age of the mother, traditional lenders would not provide a mortgage in the mother’s name.

We understood the concern that the couple had for their mother and acted as quickly as possible.

We were able to raise two bridging loans: a first charge was secured on the mother’s property for £450,000 and a second charge of £50,000 was raised on the married couple’s property.

In addition, we approached a private bank to secure a mortgage to source the remaining £325,000. Although the mother was 80 years old, we were able to get an interest-only mortgage for her.

As a result of our swift service and thorough negotiations, we were able raise the finance needed, and allow the three clients to purchase their desired family home.