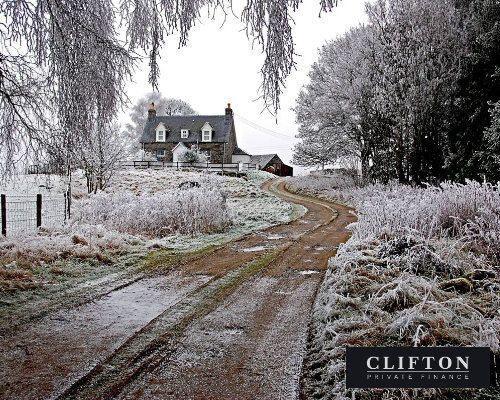 UK mortgage applications for British citizens with foreign-currency earnings shouldn’t be a drama. But with some lenders it can be a pretext for less-than-competitive rates.

Our clients both work for a US oil company: he for the UK subsidiary (paid in sterling) and she for the Norwegian base of operations (paid in Krone).

They were bidding for a four-bedroom house outside Glasgow valued at £260K, but there were other keen buyers, so they wanted to offer over valuation, at £270K, and speed-to-exchange was going to be critical. They had just a 10% deposit to put down.

We took their application to a lender we know can offer good mortgage rates on foreign currency earnings.

Based on our clients’ strong earnings records and clean credit scores, they were willing to lend at 90% LTV, with a five-year fixed mortgage at a very respectable 2.32%.

The over-valuation price wasn’t an issue, given the strength of their earnings, with the full amount of the wife’s income being taken into account for affordability (no deductions for currency variations).

We were able to give the clients an AIP on the day they rang us, so they had the confidence to make their offer. There was a minor glitch to be clarified: the couple were recently married, so her history of payslips were in her maiden name. A copy of their marriage certificate, and evidence of the consistent earnings amount in her bank account, were sufficient to substantiate her earnings record.

The lending was confirmed seven working days later, so the couple were able to exchange swiftly on their new married home.