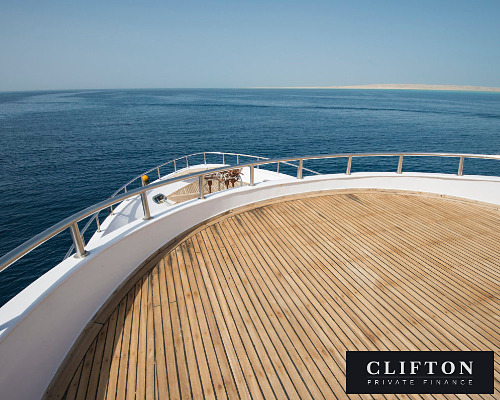 This was a case that was almost too niche for the lender to consider. We had to demonstrate clearly how our client did meet their non-expatriate criteria. And find a borrowing sum that would allow him to continue his renovations, but was affordable month to month.

Our client is a 35 year-old UK national who works at sea as a maritime engineer. He’s paid in US dollars (£70K sterling equivalent), is a UK resident and files a UK tax return.

He had recently bought his first property, in Bristol, on a tracker mortgage for £235K: a doer-upper that needed a lot of work. Now that he’d done some major renovations he wanted to remortgage to get onto a fixed rate and also access further funds to continue improvements.

The lender was initially perplexed that our client’s residential mortgage address was in Bristol but his registered employer is in Scotland  – wasn’t that a very long commute? (We explained again about his seafarer status.)

They weren’t willing to increase the mortgage by the full £65K our client was looking for. But we were able to assure the bank that their offered £52K would be sufficient to allow him to progress the improvements in stages.

By extending the mortgage over the maximum available term of 34 years and 10 months we could keep our client’s monthly outgoings as low as possible (increasing only from £758 to £851), allowing him to part-fund the ongoing renovations from income.

At the end of his fixed rate our client can either remortgage again, against the increased value of the property, or get a further advance on this mortgage.

The set up cost of this remortgage was 1.59% for a two-year fix, with a free valuation, only one set of legal costs, and a £250 cashback to set against the lender’s product fee.

By contrast, the same bank’s international branch, assessing him as an expatriate, would have offered a rate of 3.39% for two years, plus lender fee, valuations and legal costs which would have added up to £2,150.