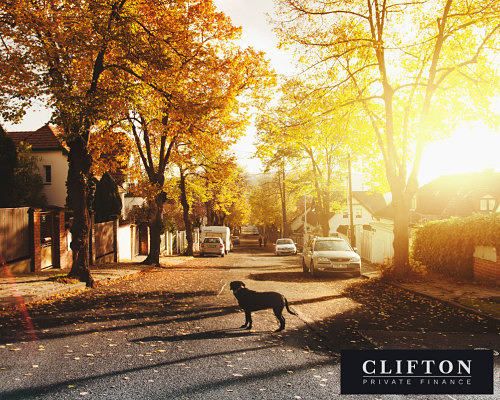 Bridging Finance on His and Hers properties, to buy joint property in Uxbridge

Our clients are a London couple who got together in their 50s and after a few years were ready to buy a home together.

They found the three-bedroom house they wanted in Uxbridge, convenient to their work and families, on the market for £650,000.

They had sufficient equity in the flats they each owned to need only a £200K mortgage, enabling them to let out each of their previous homes to generate retirement income.

They each had Let To Buy mortgages agreed in principle when they hit a snag.

One of them had an outstanding second charge on her mortgage from years ago. It was only for £20K and she was ready to pay it off now – except that the lender had gone bankrupt in the interim. The administrators were having trouble identifying who the monies should be repaid to, but meanwhile the couple were being pressed to exchange on the house they wanted to buy.

They were disappointed that they couldn’t proceed on the basis of the LTB arrangements they had in place. But they didn’t want to let this house go.

We arranged a bridging loan for the £200K they needed to complete the purchase, at a favourable 0.49%.

The bridge was secured against the new house, leaving each of the flats they already own unencumbered - and saving on remortgaging costs when those LTB mortgages are ready to go through.

They were delighted to be able to proceed with the purchase.