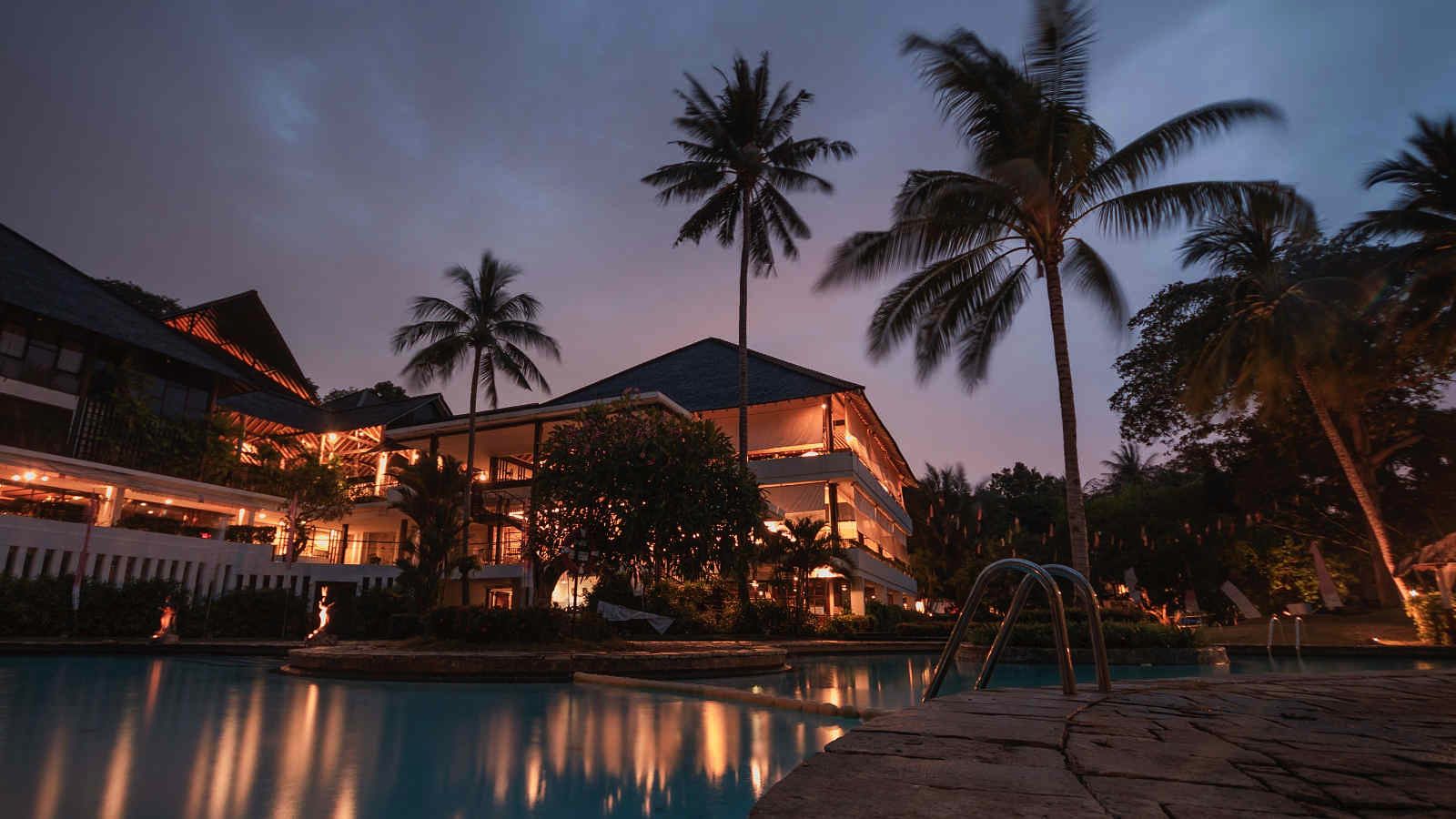 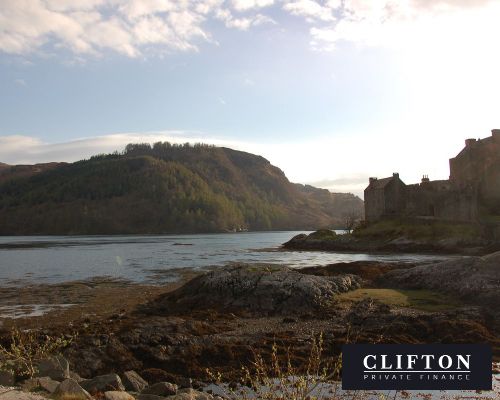 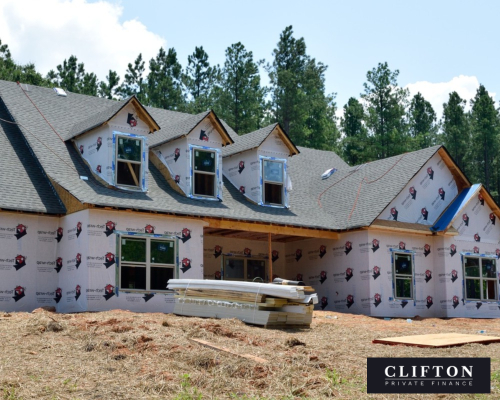 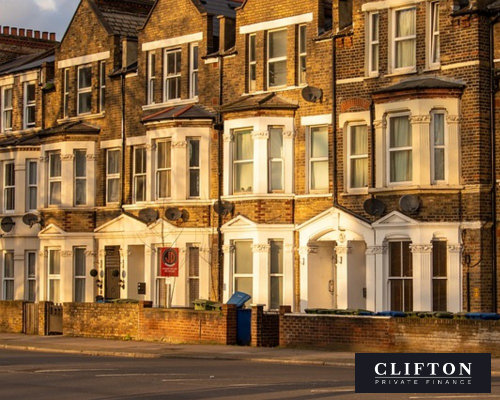 Marbella is unquestionably one of the hottest property investment locations in Spain, and certainly on the Costa del Sol.

Exchange rates, national economies and membership of the EU may rise and fall, but a front-row Mediterranean location, 320 days of sunshine a year, and 27km of super-luxe coastal real estate are assets which will always be in demand amongst astute developers.

Marbella city and municipality have escaped the worst excesses of package-holiday budget tourism, thanks to longstanding aristocratic connections, and a very deliberate targeting of an A-list clientele that dates back to the 1940s.

The resort's very earliest developers set out to rival St Tropez and Monaco. The Marquis of Ivanrey’s El Rodeo country estate became the Venta y Albergues del Rodeo with the support of his aristocratic friends.

Prince Alfonso de Hohenlohe transformed the nearby family finca of Santa Marguerita into the Marbella Club, hosting European royalty and the international jet-set, including the Duke and Duchess of Windsor, Aristotle Onassis and Maria Callas, Ava Gardner, Audrey Hepburn and Brigitte Bardot.

New investment in the form of The Nobu Hotel and the widely anticipated W Hotel continue to support Marbella’s luxury branding.

“The appetite amongst buyers has strengthened over the last 12 months, particularly at the prime and super-prime end of the market above €4m,” according to Mark Harvey, Knight Frank’s Head of European Sales in their Marbella Insight 2018 report.

Marbella has been a popular destination and investment opportunity for the British, and they continued to account 27% of property purchases in 2018. But Northern European buyers (Scandinavian, Benelux and German) are a key component of new demand, and French buyers have been the most notable trend of recent years, according to Knight Frank’s 2018 Marbella Property Insight report.

Middle Eastern investors have been key figures in Marbella property – Adnan Khashoggi, owner of the embargoed estate which has become La Zagaleta resort, was known as “king of the Marbella jet set”. Direct flights to Malaga from 2018 from Doha, Riyadh and Jeddah are expected to strengthen that connection.

What are the changes?

The clear move is upscale. “A key factor is the improved quality of construction that we are seeing across the region as well as the prioritising of eco credentials” says Knight Frank’s Mark Harvey.

A lack of buildable land in Marbella continues to put pressure on prices: some prime areas registered double-digit annual growth in 2017.

Developers and buyers seem to be less particular about prestigious neighbourhoods, so long as locations have sun and a sea view, and access to the facilities and branding of Marbella.

Planning approvals in Marbella which were revealed in 2013 to have been settled, in some cases, by envelopes of cash, have more recently been mired in bureaucracy as the local government struggled to reform the system and deal with the repercussions of the decision to annul the 2010 Town Plan.

Delays of up to a year in approvals have prompted developers to look beyond the Marbella municipal boundaries into what’s now referred to as a Golden Triangle, encompassing the foothills of Benahavis and west to the developing resort of Estepona.

The exception is the 2,200-acres gated hillside resort of La Zagaleta, which seems to be protecting its exclusivity, and its price-tag.

In August 2018 the Financial Times reported:

Self Employed Mortgage - How to Improve your Chances of Getting One

Whether you're a company director or a sole trader, you've probably noticed that high-street mortgage lenders have tougher lending...
15-10-2021
Read more...
NEWS: Rates to Rise – Time to cash in with a longer fixed-rate mortgage?
The Bank of England’s base interest rate could rise as early as December 2021 according to market predictions. And if they ...
14-10-2021
Read more...
How To Get A UK Mortgage With A Foreign Income 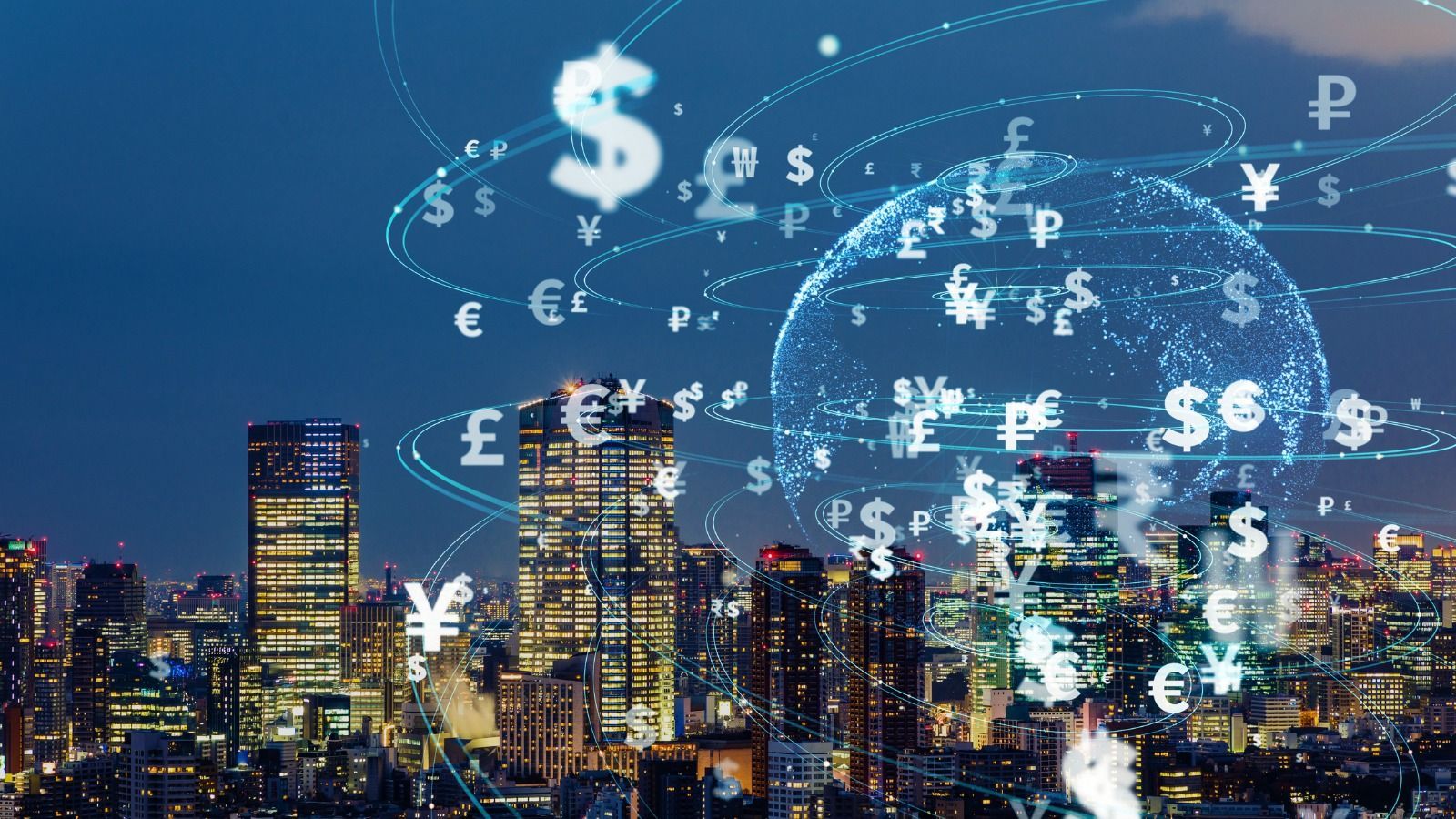 If you are a British expat working and living abroad and you are paid in a non-sterling currency, you may find it difficult t...
10-10-2021
Read more...
How to get a UK expat mortgage 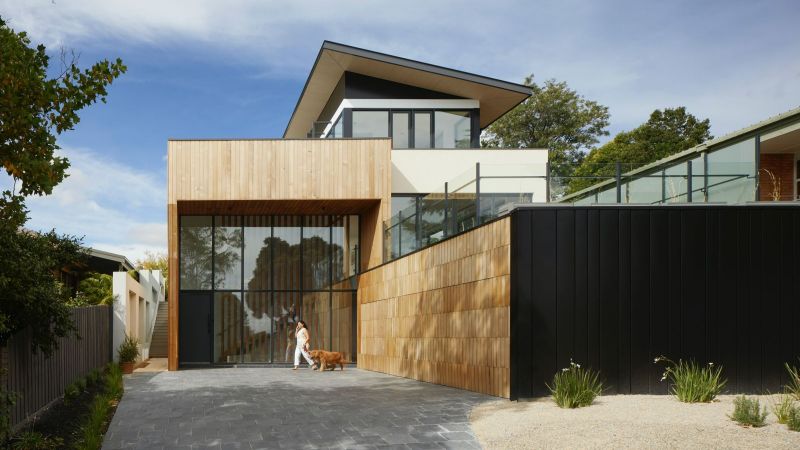 You're a British citizen, currently living and working outside the UK and earning in a non-sterling currency. But, you want to b...
06-10-2021
Read more...
View More »
Get in Touch