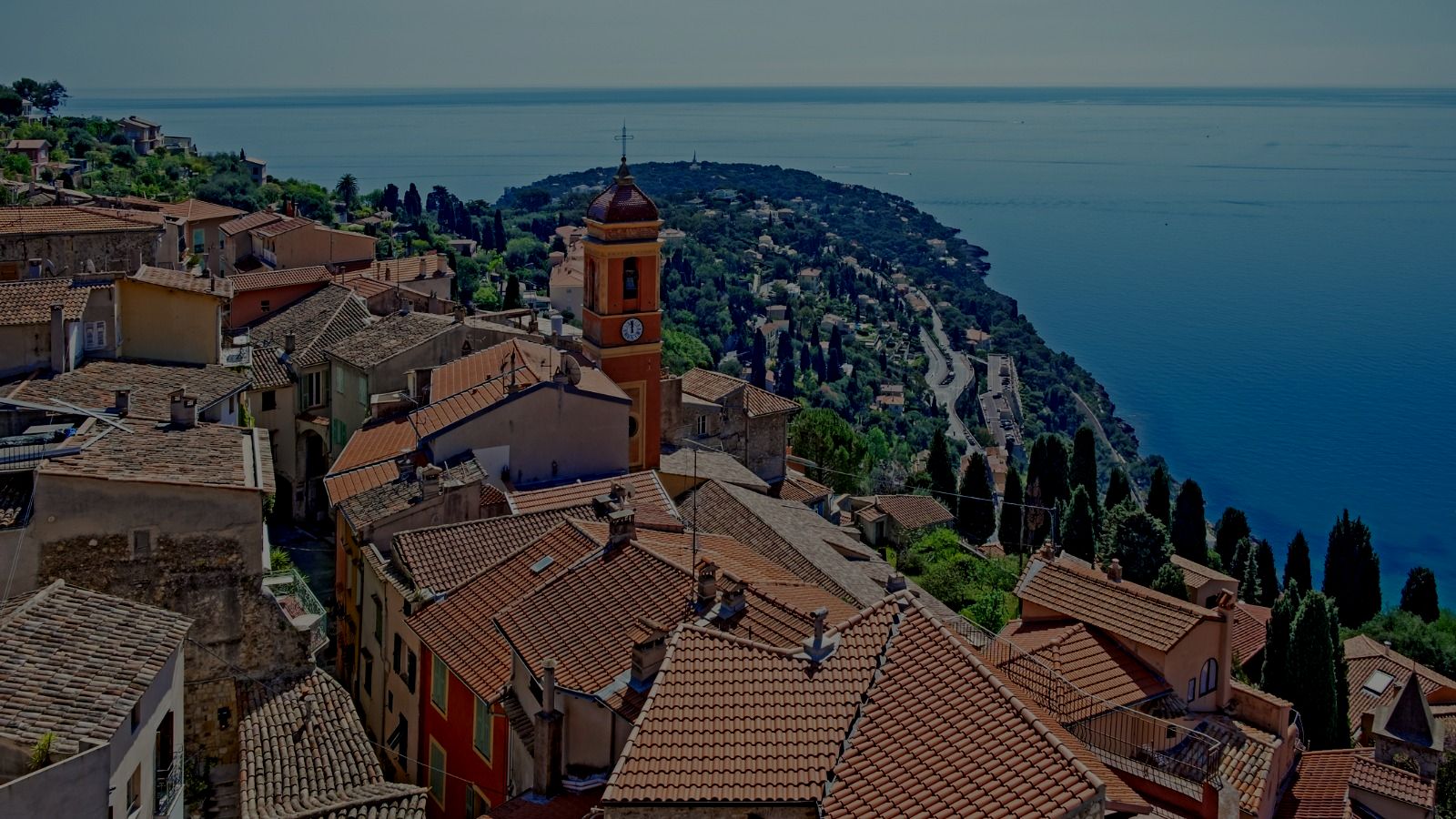 More about property opportunities in Roquebrune-Cap-Martin below... 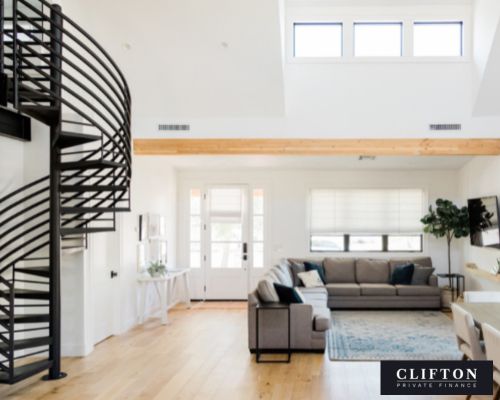 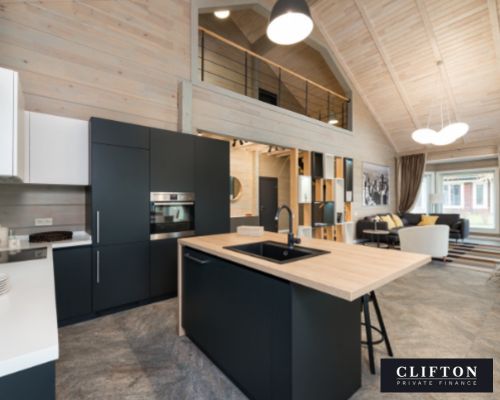 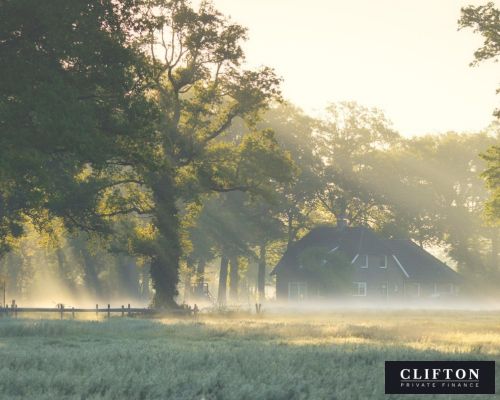 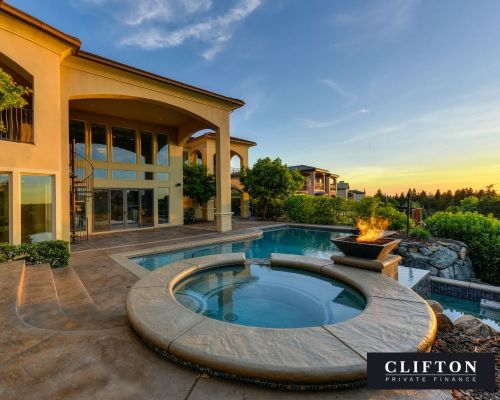 It’s Monte Carlo without the glitzy casinos, the superyachts and the highrises.

Cap-Martin has the unspoilt Côte d'Azur seashore, with the added glamour of Monaco as a backdrop. It’s just an hour’s stroll along the coastal path from the greenly wooded cape to the high-rise principality, but in Roquebrune there is medieval charm and life beyond concrete.

The Région Sud of Provence-Alpes-Côte d'Azur, stretching from the second-highest ski resorts in France down to the Mediterranean coast, is unquestionably the most dazzling of France’s administrative regions. Its elite real estate and development opportunities match its geography.

Why buy property in Roquebrune-Cap-Martin?

The areas of Roquebrune-Cap-Martin

Who buys in Roquebrune-Cap-Martin?

Demand for property on the Riviera

Why buy property in Roquebrune-Cap-Martin?

“The appeal of Roquebrune-Cap-Martin is closely linked to the magnetism of the Principality of Monaco,” says Jean-Yves Le Graverend of the John Taylor luxury real estate agency.

The Saint-Roman neighbourhood is practically a suburb of Monaco – the tennis courts of the Monte-Carlo Country Club are here. It’s an attractive option for buyers who want to be close to the high-stakes lifestyle but don’t want to pay Monégasque prices.

The commune offers a more historic, leisurely lifestyle, with the opportunity for larger estates and gardens and closer proximity to the sea, with the same glittering Mediterranean views and 300 days of sunshine a year.

The areas of Roquebrune-Cap-Martin

The three main property sectors are Roquebrune, the “perched village” with its chateau high on top of Mount Angel, the modern seaside town of Carnolès adjoining the beach of Menton to the east, and the exclusive Cap Martin peninsula.

The private gated community of Domaine du Cap Martin consists of about 30 historic properties, including a dozen right at the water’s edge.

Seafront properties are priced upwards of €40M: they rarely come on the market, being largely family assets, passed on from one generation to the next.

Who buys in Roquebrune-Cap-Martin?

Owners in the Domaine are mostly European – many also own an apartment in Monaco.

La Torraca on the west of the cape is highly prized by British, Belgian, Dutch, Russian and Monégasque residents, for its views of Monaco and the setting sun.

Outside the private estate, villas on Cap Martin of 200 to 300 sq m with views of the Bay of Menton to the east are priced around €2.5M. Some renovations will probably be required says Catherine Laroche of Cap Martin properties,

In 2019 Le Figaro Properties was offering a sumptuous 10-bedroom Belle-Epoque villa with 4,000 sq m of gardens in the Domaine of Cap Martin for €47.7M

French-Property.com were offering 800 sq m in two modern villas on a 2,500 sq m mountainside location in a private domaine advertised as “just on the border of the Principality of Monaco” for €24.9M.

Knight Frank was offering a 5-bedroom Provençal villa with guest cottage on an 8,500 sq m plot in the heights of Roquebrune-Cap-Martin sur Mer for €6.9M.

New development opportunities on the Riviera are extremely limited. Some developers have taken advantage of weaker market conditions to buy up existing properties on large plots and subdivide into smaller, multiple units where permitted.

Demand for property on the Riviera

This world-famous stretch of the Mediterranean is known as the Côte d'Azur to the French, and the French Riviera to the English.

Every year, half of all the world’s superyachts will drop anchor off the resorts stretching from Saint-Tropez to Cannes, Juan-Les-Pins, Antibes, Nice and Èze, to Cap-Ferrat, Roquebrune-Cap-Martin, and the tax-free principality of Monte Carlo.

According to Savills' market analysis, prices on the Côte d’Azur are currently on a high plateau,

Roquebrune-Cap-Martin is just 40 minutes from Nice Côte d'Azur Airport, which is connected to 96 international destinations in summer, with a 5.5% increase in passenger traffic at the start of 2019.

During the 19th century the Riviera "high season" (as established by aristocratic British and European visitors) was during the winter and spring months. It was only after the First World War and with greater numbers of Americans arriving that the “High Society” scene became a summer season. 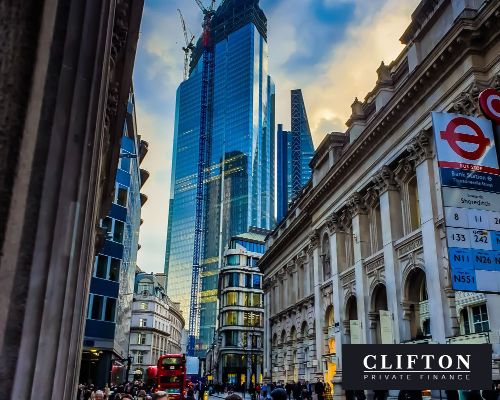 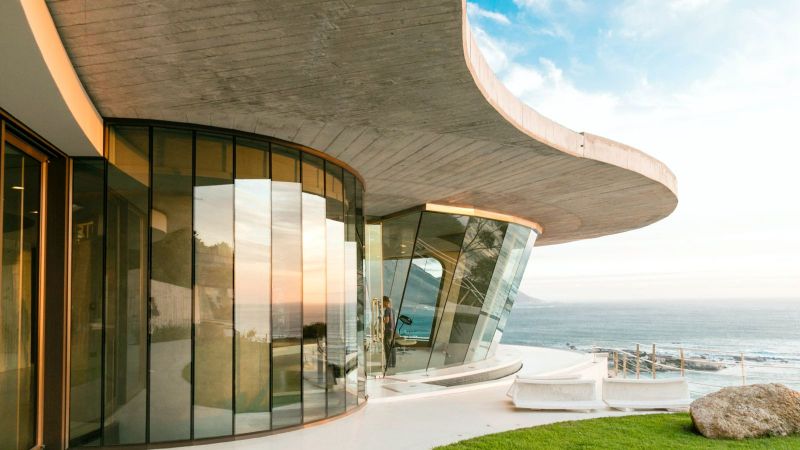 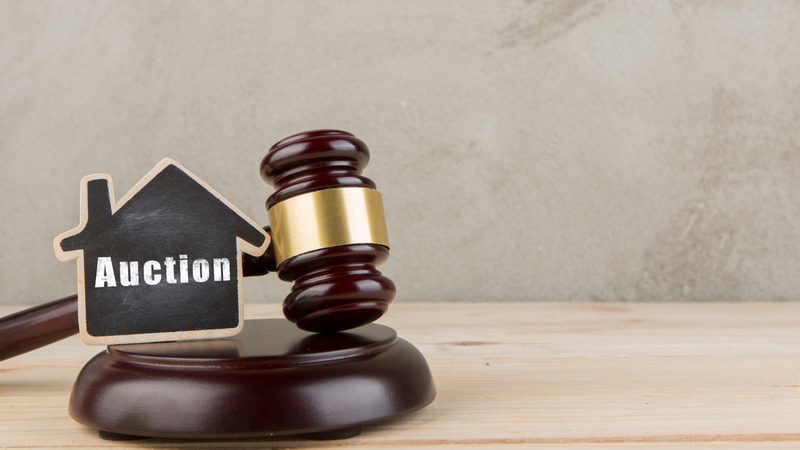 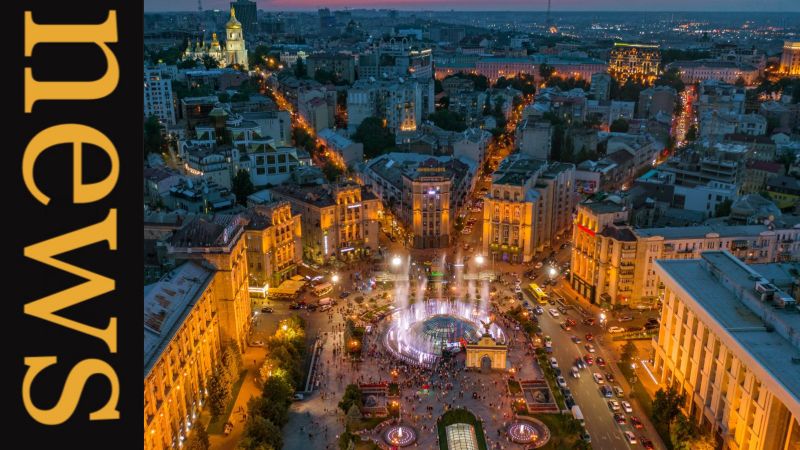