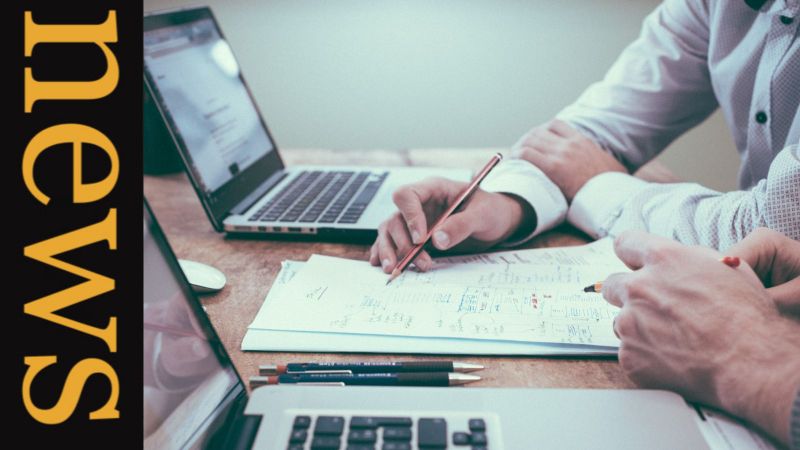 Among speculation of future base rate interest rises from the Bank of England, a number of mortgage lenders have increased interest rates across their product ranges and taken some products off the market.

On the contrary, Nationwide is relaunching its range of two-year tracker mortgages to new and existing customers.

Director of mortgages at Nationwide, Henry Jordan, has said that the Building Society has priced their tracker mortgages at 0.40 per cent below the equivalent fixed rate products to protect them against potential future interest rate hikes.

With current base rates at record lows and expected to rise over the next few years, the lower tracker rate makes them still an attractive option for some borrowers.

Related: Interest Rates Held at 0.1 Percent - What This Means for your Mortgage

NatWest are also removing from the market a two year buy to let fixed rate remortgage deal at 75% loan to value with a 1.29 per cent interest rate and £1,495 product fee.

Give us a call

Contact us to arrange a convenient time for an in-depth first discussion with one of our trusted finance brokers and see how we can help you:

Or click here to make an online enquiry with us. 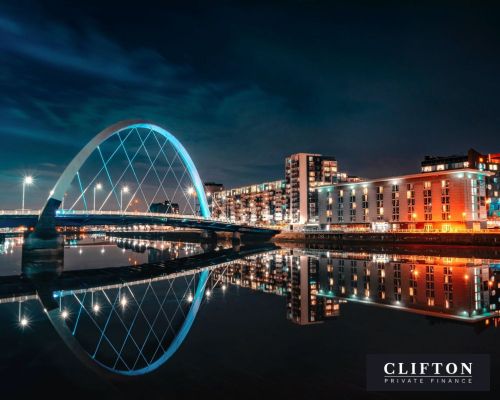 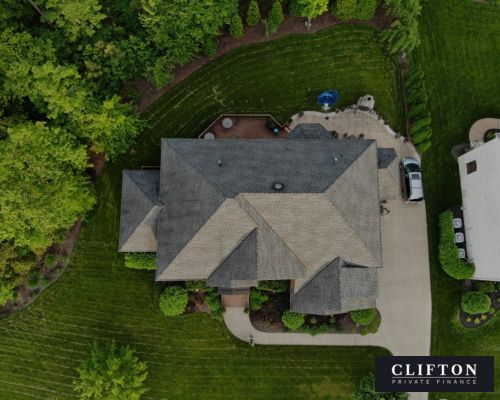 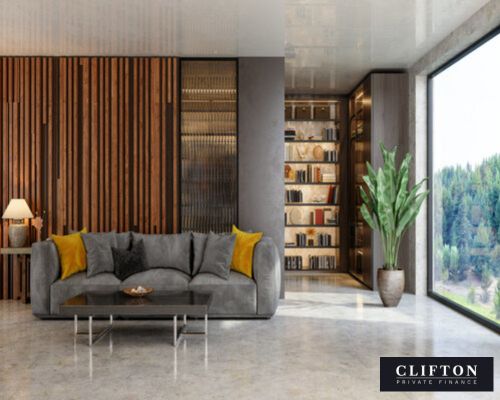 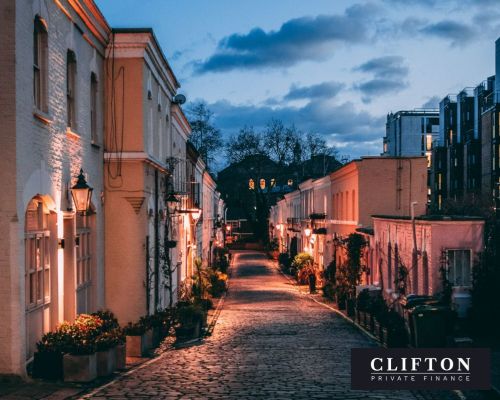 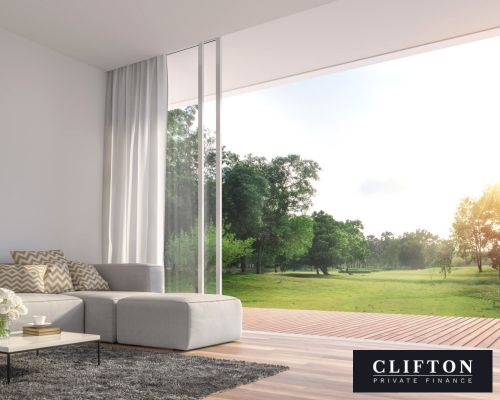 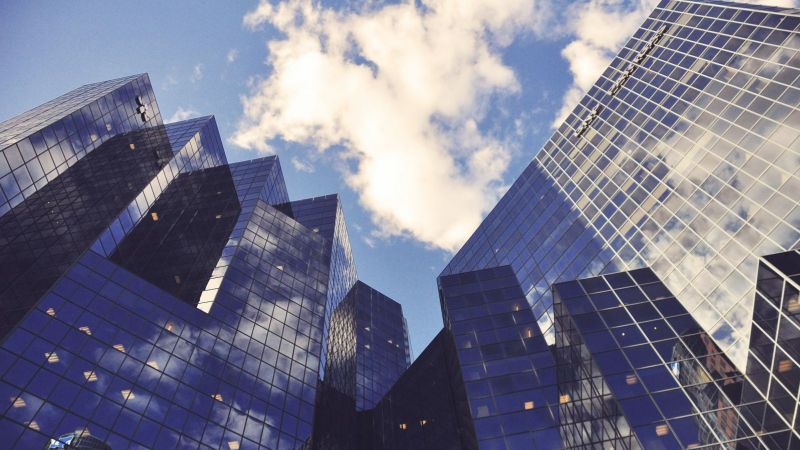 If your primary income stream is trading – be it stocks and commodities, forex or cryptocurrencies - you’ve probably s...
19-01-2022
Read more...
NEWS: House Price Rises 'Flipped' between North and South of England 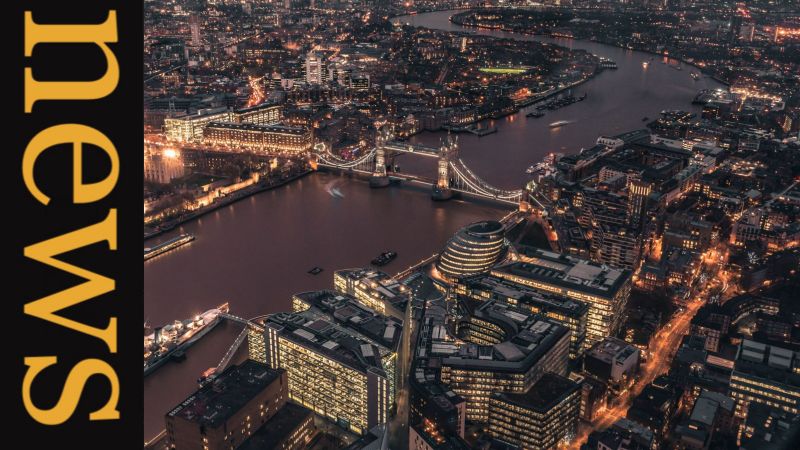 Following the end of the Stamp Duty Tax holiday in September, house price rises in the North and South of England swapped position...
14-01-2022
Read more...
How Does Property Development Finance Work?

It’s a sobering truth that the success of a build project is often less dependent on the availability of a development site,...
14-01-2022
Read more...
NEWS: 5.5x Income Mortgage Product for New Law Firm Partners 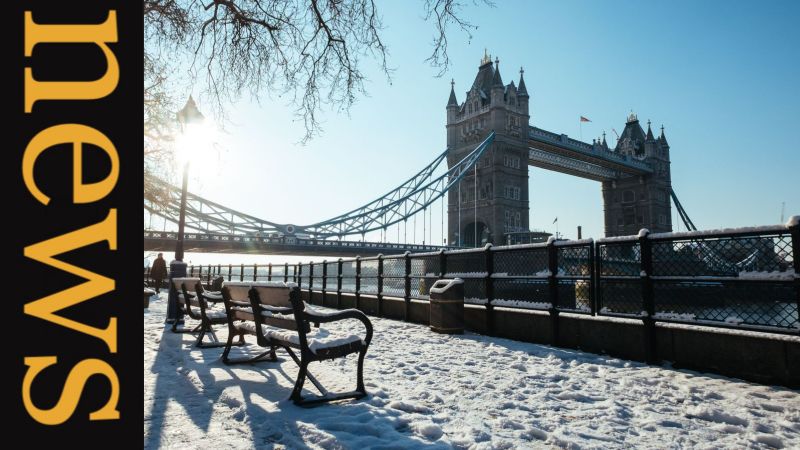